Where Did All the Inventory Go?

Where has all the inventory gone?

Recently, a client reached out to ask me, “Where are all the houses that normally come onto the market in the spring selling season?” That’s a complicated question, but today I’ll do my best to answer it.

First, an important statistic: This year, we have less than 40% of the homes that were available in May of 2016. One of the reasons why inventory is so low is that millennials are coming into the marketplace and buying houses up fast. Plus, the buyer pool has increased because housing affordability is the highest it’s been since 2006 when all those bank-owned properties came onto the market. Housing affordability consists of three things: interest rates, wages, and home prices. In March 2021, interest rates were at 2.99%, and they’re still very low.

The next reason is that it’s less expensive to buy a home than it is to rent. According to the Urban Insitute’s report on housing affordability, it’s cheaper to own a home in two out of three counties across the nation.

“Housing affordability is the highest it’s been since 2006.”

Further, new construction isn’t keeping pace with demand; this year, it’s down by 13% for a few reasons. For one, the cost of lumber has increased and there’s a lack of people to actually build the houses.

Lastly, baby boomers stayed put during the pandemic, so the houses they normally would have sold were kept off the market. They were the ones most at risk, and they didn’t want strangers coming through their houses. Today, they’re staying put because many of them don’t know if they’ll be able to find a house to move to.

If you have any more questions about real estate, don’t hesitate to reach out to me. I’d love to hear from you. 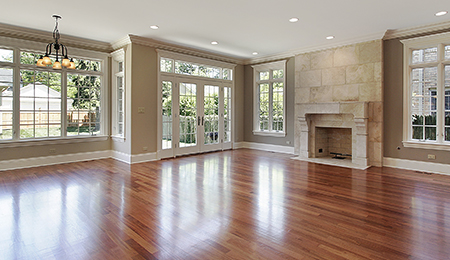 Are you thinking of selling your home or interested in learning about home prices in your neighborhood? We can help you. 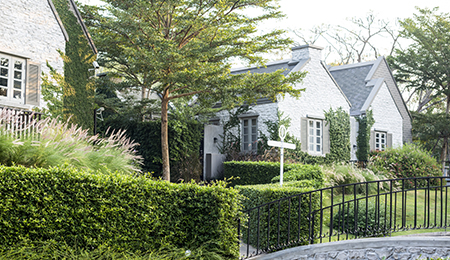 Search the entire MLS for your West Shore Area home. 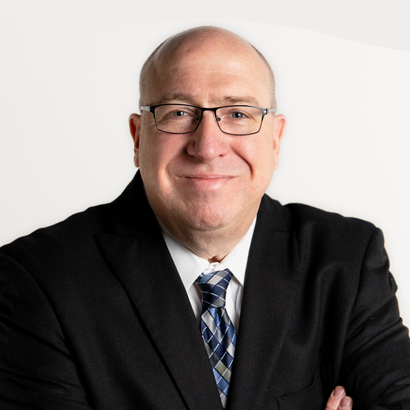 There are many qualities and skills that go into being an excellent real estate professional - integrity, in-depth community and market knowledge, marketing savvy, effective negotiation skills and a high-quality professional network, all of which are hallmarks of how I work.

That said, in my experience as a real estate professional that specializes in the Westshore area, I’ve also found that providing the very best service is essentially about putting my clients first. This means keeping myself accessible, being a good listener as well as a good communicator, and responding quickly to your needs.